Drop on by for all things home, lifestyle and beauty

You know the feeling you get when you’ve just about had it with urban life? The hustle and bustle start to become too much, all the rushing around seems pointless and everybody everywhere is busy-busy getting caught up in the humdrum of modern life.

We ventured out into the beautiful Irish countryside last weekend, to get away from the prying eyes of CCTV and to get out of the Wifi’s clutches (just for a little bit).

We headed for Dingle, Co. Kerry, home of Fungie the dolphin. The rolling hills of green, and the rugged mountainscape that rose up out of the ground, almost unexpectedly, as we steered around every bend on the road down, were the stuff of dreams.

The last time I was in Dingle was for my 18th birthday, many years ago. My friends and I stayed in the eclectic Rainbow Hostel, like the little boho babes that we were. Also, it was cheap as chips and countless pubs were just a stone’s throw away. If I’m being honest, those were probably my main concerns back then.

This time, we wanted to bring the kids to see Fungie the dolphin, who loves Dingle as much as I do, seeing as he has been hanging around in the bay for the last 30 years. Unfortunately, we never got to meet Fungie as we missed the boat (story of our lives). It leaves at 2pm during the winter months, but there are more frequent crossings during peak season. The trip takes an hour and tickets cost €16 for adults (under threes go free).

We were at a bit of a loose end after being left there on the pier, so we decided to pop into the nearby Ocean World Aquarium, Dingle, with the kids instead. Initially, I had my reservations- but the expert staff cared about those fishies more than any ocean ever could. The fish are living in water pumped in freshly from the bay and the conditions set up for them are super close to those in their actual habitats. 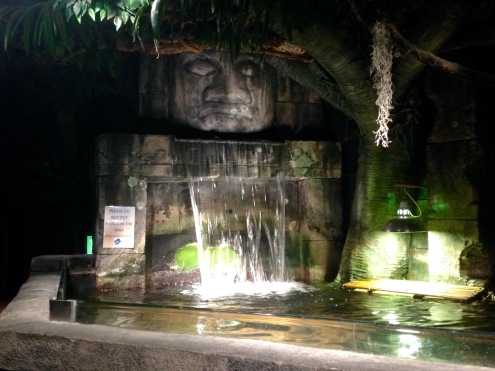 The Antarctic conditions created for the penguins were convincing-I was freeeeeeeeeezing! And the penguins were happy out, all fifteen of them. They had loads of toys to play with and the keepers made sure that they weren’t bored and kept their brains stimulated through play. They are so adorable!

Here are some of the other beautiful fish that we saw. 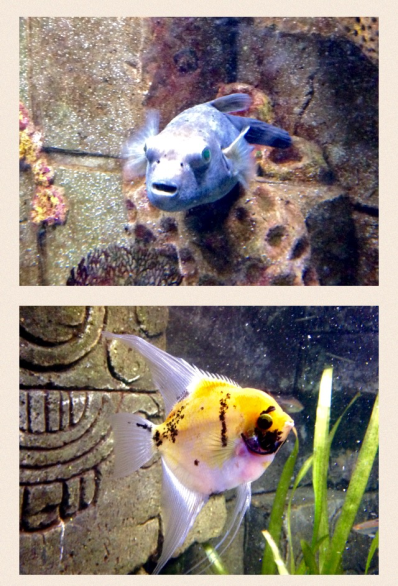 Dingle is a beautiful place for a break. The gorgeous little shops and cafes in the village are so pretty and quaint. Their cute and homely vibes set them worlds apart from your pristine city stores. I would definitely recommend a trip for anyone who needs to reconnect with nature and themselves. I can’t wait until we’re hitting the road again.

Have you guys taken any nice trips recently? Is there anywhere that you would recommend?

2 thoughts on “A Break Away in Dingle” 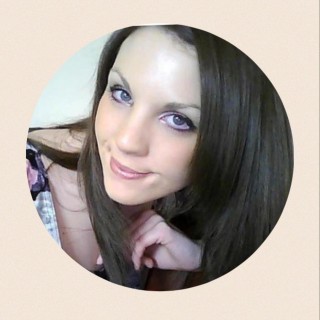 Hi. I'm Sarah, and I work in media. Welcome to my corner of the internet!